Approximately 5% of women suffer from balding. Female hair loss is not as common as hair loss in men, but genetic factors as well as environmental and lifestyle conditions can increase a woman’s chance of thinning hair or balding. Factors that can contribute to hair loss in women may include stress, malnutrition, pregnancy, surgery, and childbirth. Scalp micro pigmentation (SMP), also known as a medical hairline tattoo, is rapidly becoming a popular choice for women suffering from hair loss.

The techniques that technicians use to perform non-surgical SMP on female recipients varies slightly from the techniques used during a male medical hair line tattoo, as the desired aesthetic outcome itself varies between the sexes. There are, of course, exceptions to the rule, but generally speaking, when performing surgery-free SMP on men, the practitioner will aim to mimic and replicate individual shaven hair follicles. 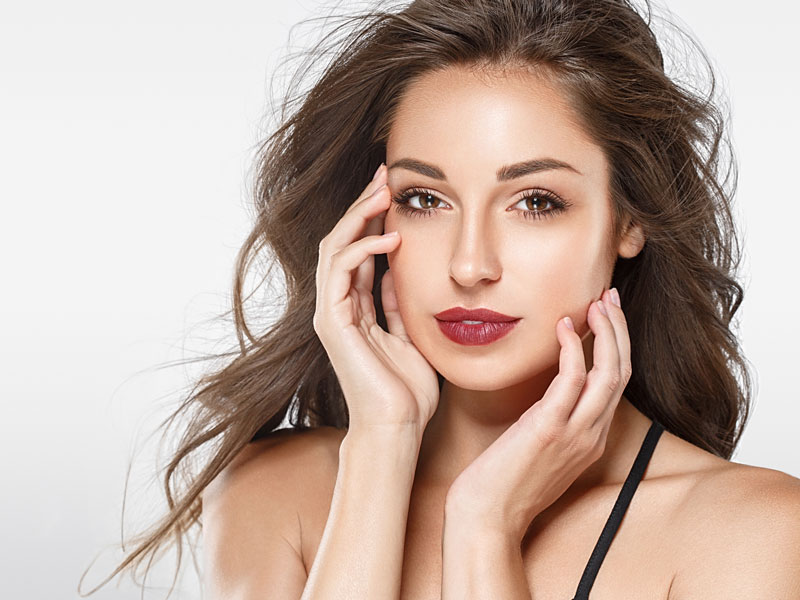 In Male And Female Hair Loss

When this unique, non-surgical hair restoration procedure is performed on women, the specialist will seamlessly fill in the gaps between existing hair follicles to reduce and/or eliminate the contrast between a woman’s bare scalp and her hair.

Hair loss in men tends to follow a specific pattern or, more accurately, one of three patterns. The vast majority of women who suffer from hair loss experience “diffuse thinning”. Diffuse thinning means that the hair loss is fairly evenly dispersed across the entire scalp, with the margins of the hairline remaining intact. Diffuse thinning is unlikely to degenerate into full baldness, but the visibility of one’s scalp through thinning hair carries social stigma (particularly for women) and can have a profoundly negative impact on one’s self-esteem. With the cosmetic assistance of non-surgical scalp micropigmentation, the exposed scalp becomes camouflaged, creating the appearance of a full head of hair while providing a confidence boost. 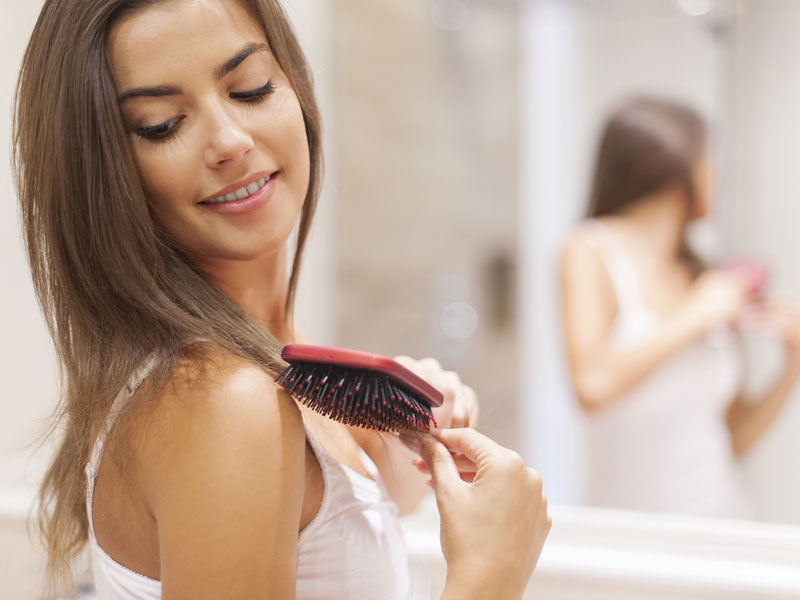 Do I Need To Shave My Head?

Female hair loss sufferers are often hesitant to undergo or even inquire about SMP because its common name (medical hairline tattoo) gives the understandable impression that shaving one’s head is necessary. But that is simply not true. The technician performing the procedure will work in sections, repeatedly parting the patient’s hair to match the proper pigmentation to the natural growth patterns of the recipient’s hair, allowing the medical hairline tattoo to give the look of thicker, fuller hair. Women who suffer from alopecia areata (sporadic, patchy hair loss) or alopecia totalis (total hair loss) are also candidates for SMP, as the medical tattooing process can easily fill in minor to major gaps in hair growth. Due to the uniqueness of each woman’s hair loss, alopecia sufferers must be evaluated individually on a case-by-case basis to determine the level of camouflage possible for a potential recipient of scalp micro pigmentation.

SMP is gaining popularity among women as a non-surgical hair restoration treatment because of its well-documented effectiveness as well as its subtlety. A medical hairline tattoo is performed slowly, spread out over 3 to 4 non-consecutive procedures, which allows for a gradual change in the fullness of the hairline. This allows the recipient to keep their recent cosmetic improvement a closely guarded secret. As the procedure is relatively new, it is important to find a clinic that has the experience and skill in treating women and addressing female hair loss concerns. Contact the Toronto Hair Loss Clinic at 647-351-0061 to schedule a consultation with Dr. Torgerson to find out how scalp micropigmentation can restore your confidence.