The Science Of Hair

The Science Of Hair 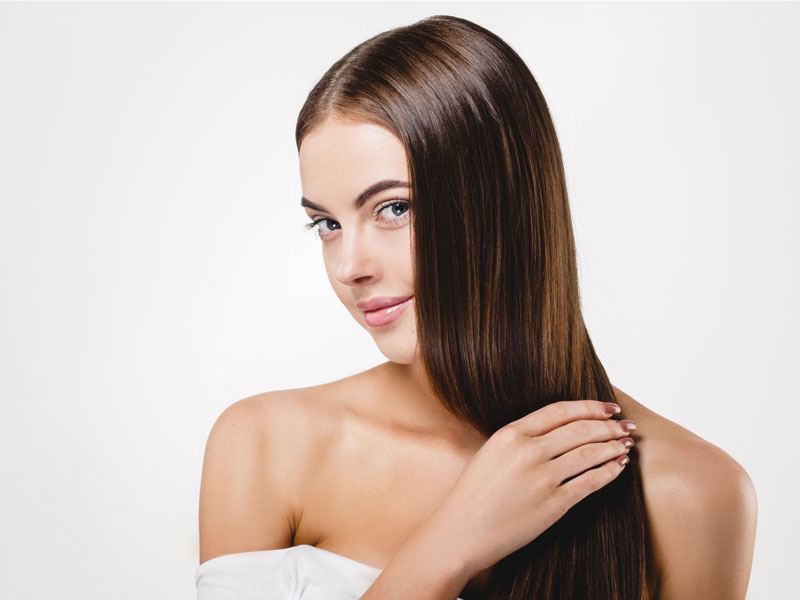 Our hair plays a big part in our appearance. The hairline itself is what frames the features of our face. But hair also helps transmit sensory information and create gender identification.

A developing fetus will have all or most of its hair follicles by the 22nd week of pregnancy. By this point, there are roughly 5 million hair follicles in total on the human body. There are close to 1 million in total just on the head, and 100,000 of those are on the scalp. At this stage of our life, this is the maximum amount of hair follicles that we will ever have. One thing that we will also notice as we age is that the density of our scalp hair will be reduced as we grow. The reason for this is simple: our scalp will expand as we grow, and we will not generate any new follicles over the course of our life span.

Hair is made up of two key components: the hair follicle that is working beneath the scalp and the hair shaft that we see above the scalp. The papilla is located at the base of a hair follicle and contains capillaries that are responsible for nourishing the cells. Also located at the base and surrounding the papilla is the living part of the hair called the bulb. The bulb’s cells will divide every 23 to 72 hours. This is much faster than every other cell in the body.

The follicle has an inner and an outer sheath that surrounds it. These sheaths are responsible for protecting and forming the growing hair shaft. There is also a muscle called the erector pili that attaches to the outer sheath just below the sebaceous or oil gland. Once this muscle contracts, it will cause hair to stand up and also secrete the oil from the sebaceous gland.

This oil gland is also a key part of the follicle because it is responsible for the production of sebum. Sebum is what keeps our hair and skin healthy. Sebum production is accelerated during puberty, but as we age, the production is slowed. Men also produce more sebum than women as they age.

A hair shaft consists of 3 layers of a hard protein called keratin. The protein itself is actually dead. The hairs that are visible are not actually living. The medulla is the layer that is found inside, the cortex is the second layer, and the outside layer that we see is called the cuticle. The cuticle is the result of tightly overlapped scales that appear to be one solid structure. The cortex is what actually makes up the biggest part of the hair. Hair colour comes from the cortex and medulla, which are responsible for the pigmentation.

Hair will grow roughly 6 inches per year. It follows 3 stages of growth: the anagen (growth) phase, the catagen (transition) phase, and the telogen (resting) phase. Some forms of hair loss can be caused by the regular hair cycle becoming disrupted for some reason. Most of these types of hair loss are only temporary and can be restored as soon as the regular cycle is resumed. 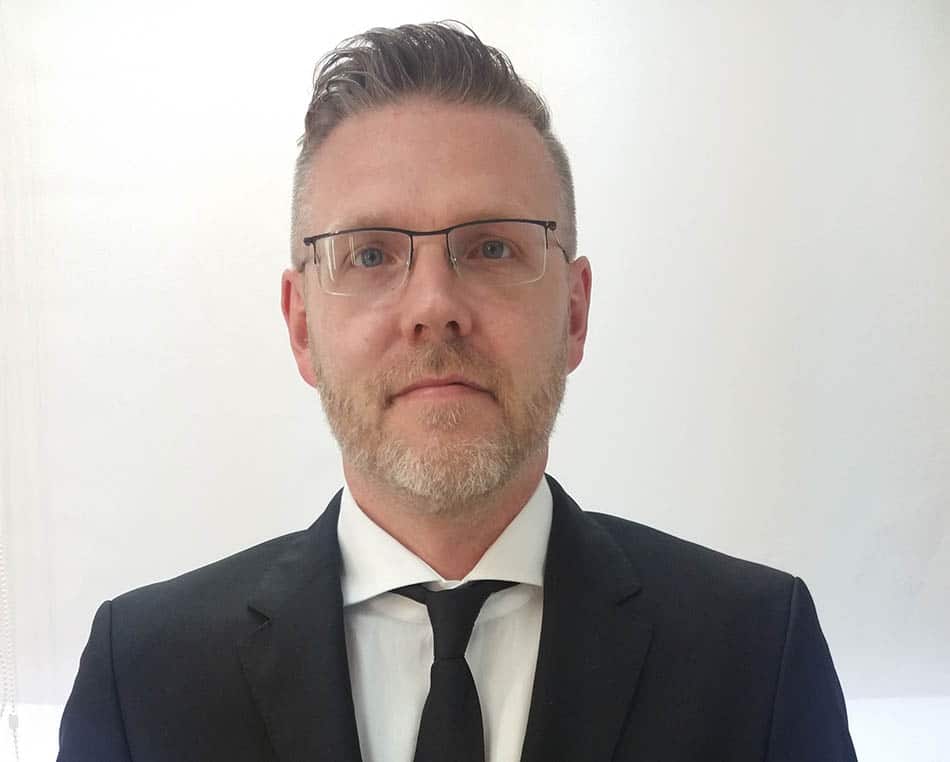 FREE CONSULTATION
© 2020 The Toronto Hair Transplant Clinic
Disclaimer: Please note all of our website submissions get subscribed to our newsletter automatically. If you would like to unsubscribe, click the unsubscribe link inside the newsletter