So What Is DHT?

The most common form of hair loss is androgenetic alopecia, more commonly known as male or female pattern baldness. This type of hair loss is hereditary and is caused by the hormone dihydrotestosterone (DHT).

DHT is short for the hormone/androgen dihydrotestosterone. DHT is formed when the 5a reductase enzyme synthesizes DHT in the body’s adrenal glands and hair follicles.  It is also important to understand that changes in the metabolic function as well as the production of various androgens such as DHT can have a drastic impact on hair loss in both men and women. A larger number of men in the world will be affected by this type of hair loss. By the age of 80, almost 80% of the world’s male population will have experienced some level of hair loss from androgenetic alopecia. But almost 40% of the world’s female population will also experience hair loss from the hormone DHT. 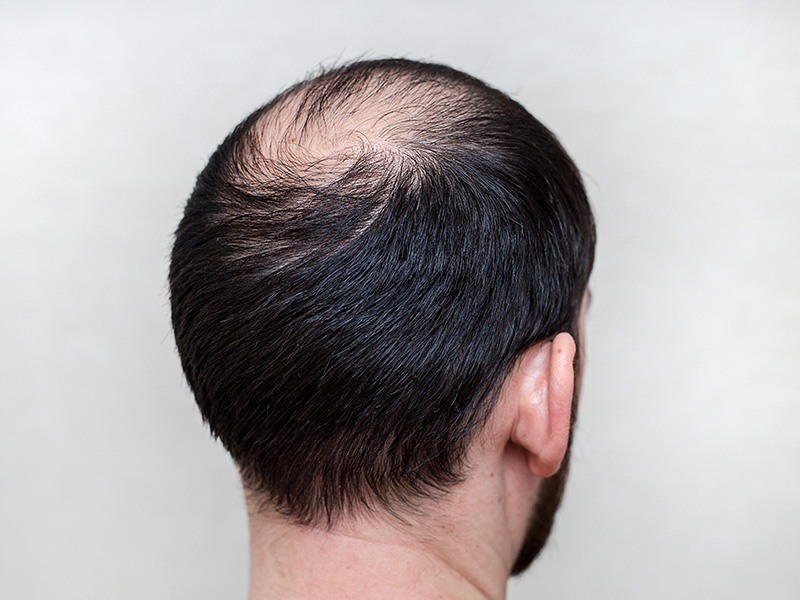 DHT and the Dermal Papilla 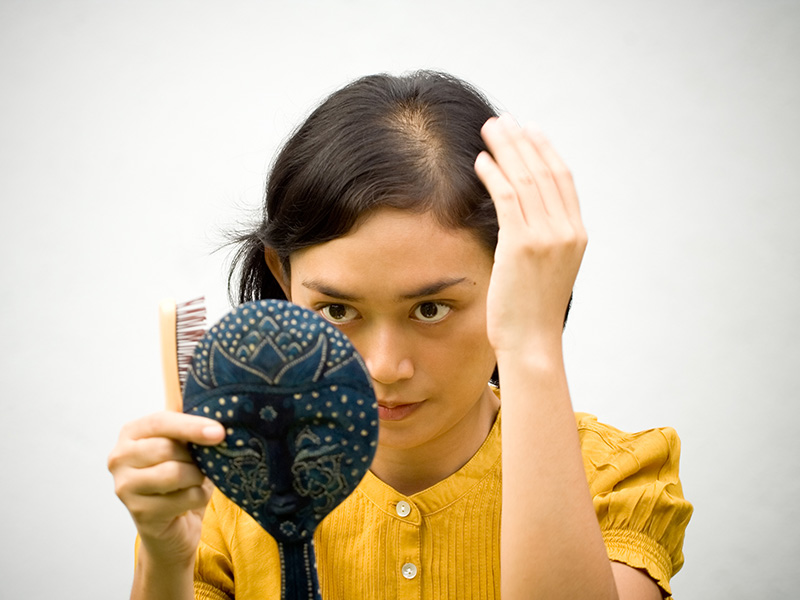 How To Treat The Effects Of DHT

Finasteride has been proven to be the most effective treatment for stopping the potential damage caused by DHT. It works as an alpha 5a reductase blocker and therefore stops the conversion of the androgens in your body to DHT. This means that because less DHT is produced, less hair will be lost.

Minoxidil also works great at stopping the miniaturization of your hair and will help you keep your hair for longer.

If you have any questions about your hair loss, contact the Toronto Hair Transplant Clinic today.

FacebookGoogle PlusTwitterYouTubePintrest
© 2022 The Toronto Hair Transplant Clinic
Disclaimer: Please note all of our website submissions get subscribed to our newsletter automatically. If you would like to unsubscribe, click the unsubscribe link inside the newsletter