What You Need To Know

About Hair Loss In Females 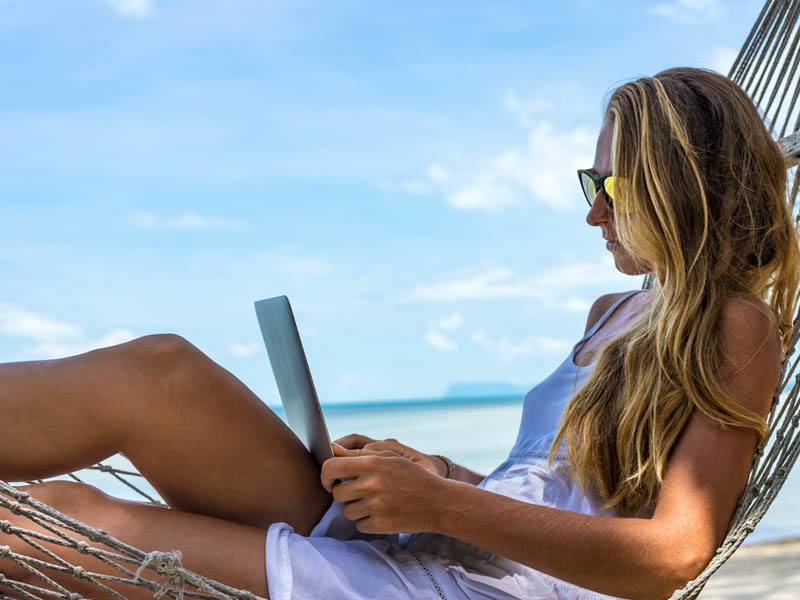 Most people in our society today think that only men suffer from hair loss. However, thanks to heightened awareness through all forms of media as well as new studies, people are beginning to see that not just men lose their hair! Through research and social change, it has been found that hair loss in females is just as relevant and prevalent as male hair loss. In a 2001 study, The American Academy of Dermatology revealed that 50% of women show visible hair loss by the age of 50.

Historically, women haven’t had as much support as men with hair loss. When women used to speak about their hair loss – if they did at all – they were usually overlooked and not given the same attention as men. But now that physicians, hair loss specialists, and others in the medical community are speaking out and recognizing the prevalence of female pattern hair loss, that silence is being broken. In fact, women can use the same NeoGraft hair restoration techniques as men to the same effect, getting their natural hair back and going back to normal daily activities after only a few days.

When a woman loses her hair, it can take a huge emotional toll on her. Society sets high standards of beauty for women, and physicians realize the psychological damage that female pattern hair loss can have. 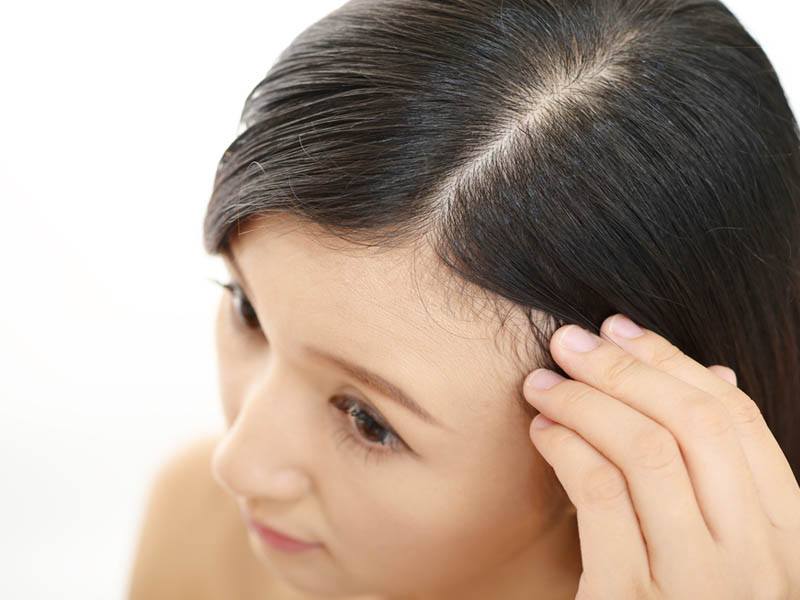 Women’s Hair Loss can start as early as their twenties and, in some cases, even in the teens. Though the loss of hair can be attributed to genetics, as with men, the actual process of balding is different in women. While men typically have large bald spots in the middle of their scalp or a receding hairline, women’s hair usually thins at the top of the scalp, making certain hairstyles impossible.

The loss of hair in women can be attributed to several factors. Other than the hereditary components, stress plays a big role in contributing to female hair loss. The hormonal imbalances associated with pregnancy can also be a factor, particularly if the individual already has a genetic predisposition to hair loss. Menopause is one of the biggest triggers as well. Estrogen levels begin depleting around this stage of a woman’s development, which is one of the factors that causes hair to thin.

We here at The Toronto Hair Transplant Clinic are dedicated to helping everyone that we can, male or female! Please contact us today so that we can have a consultation and figure out a game plan to restore your hair as well as your confidence. 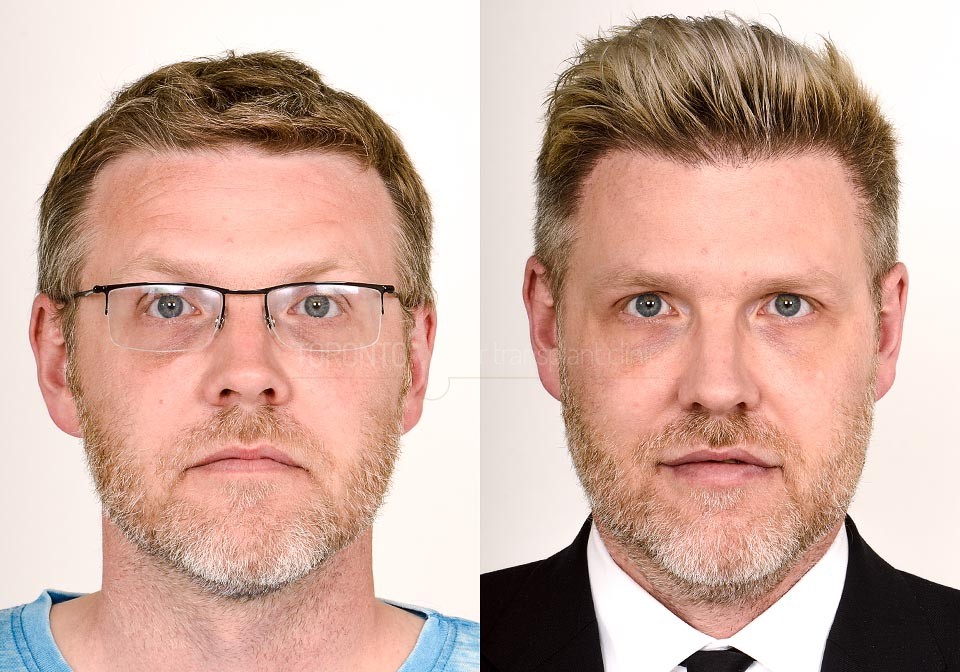 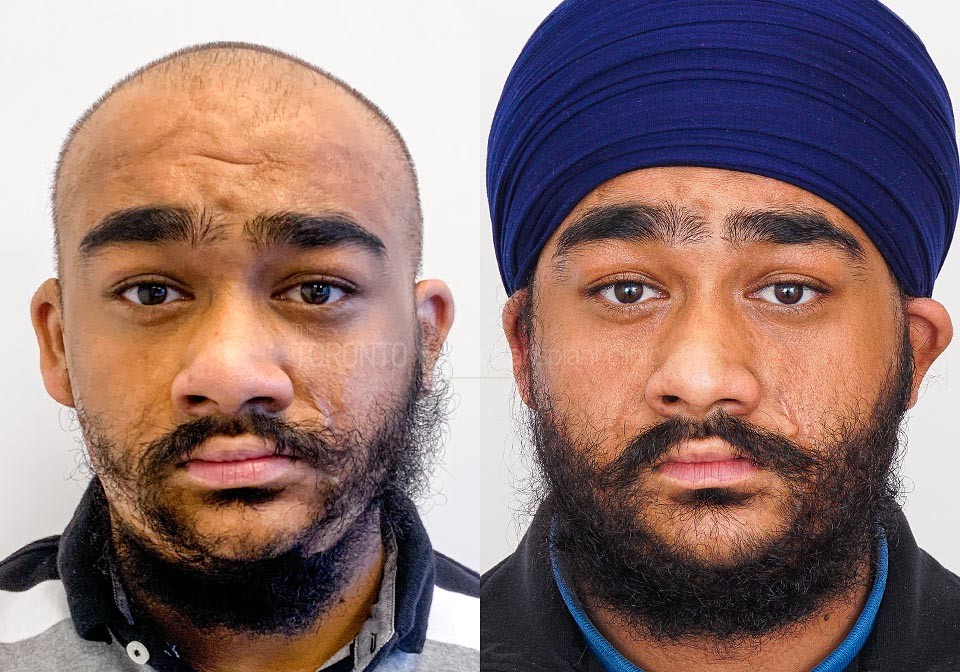 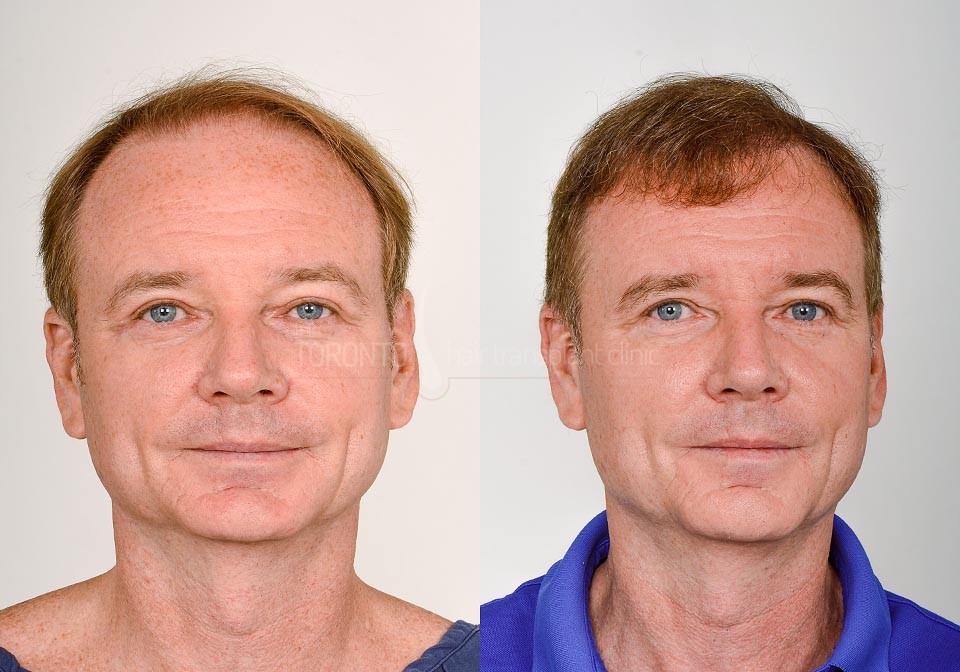 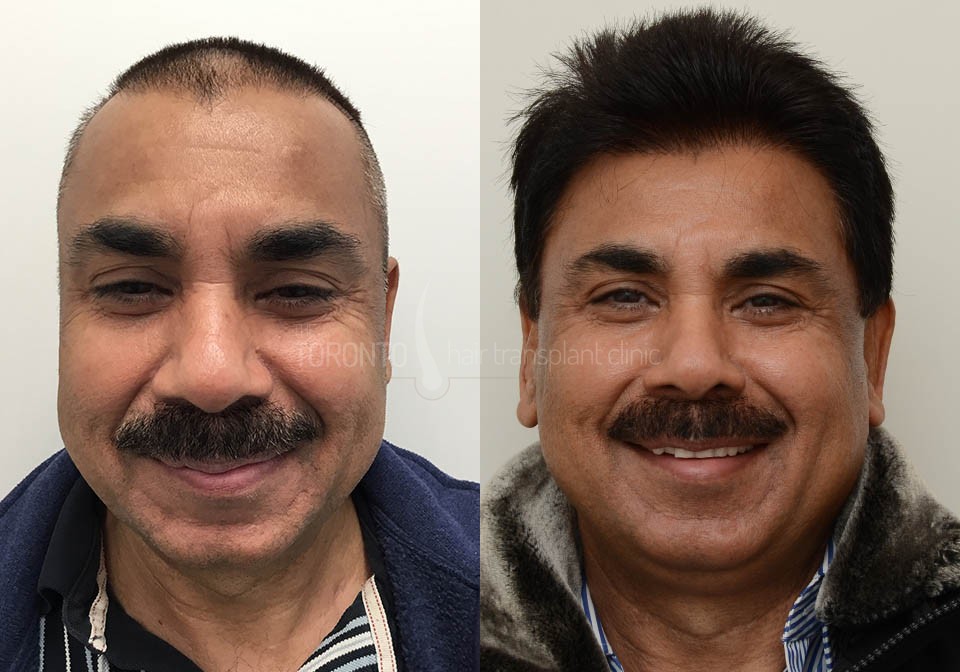 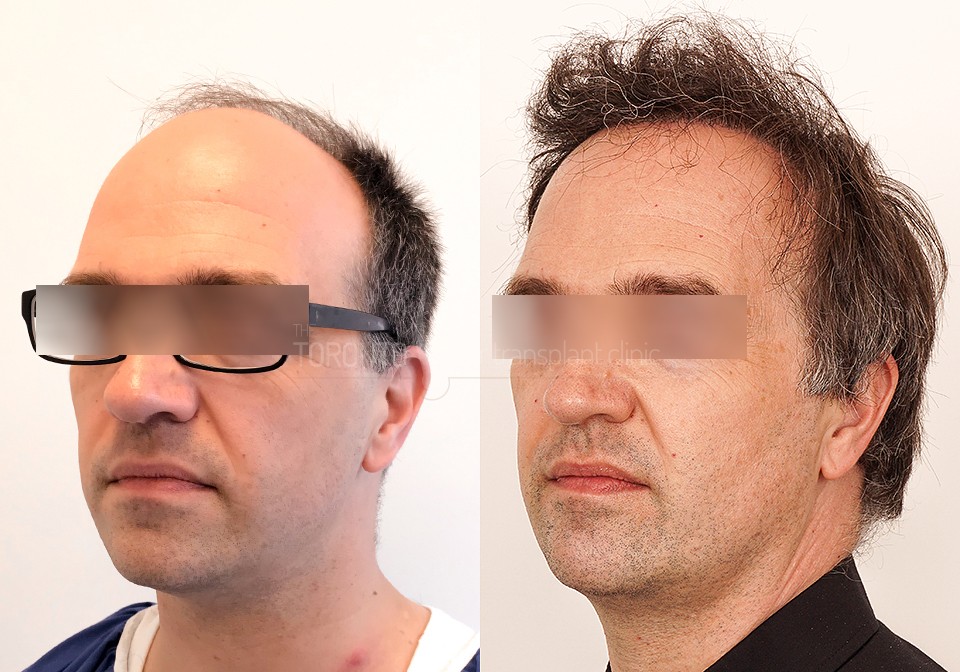 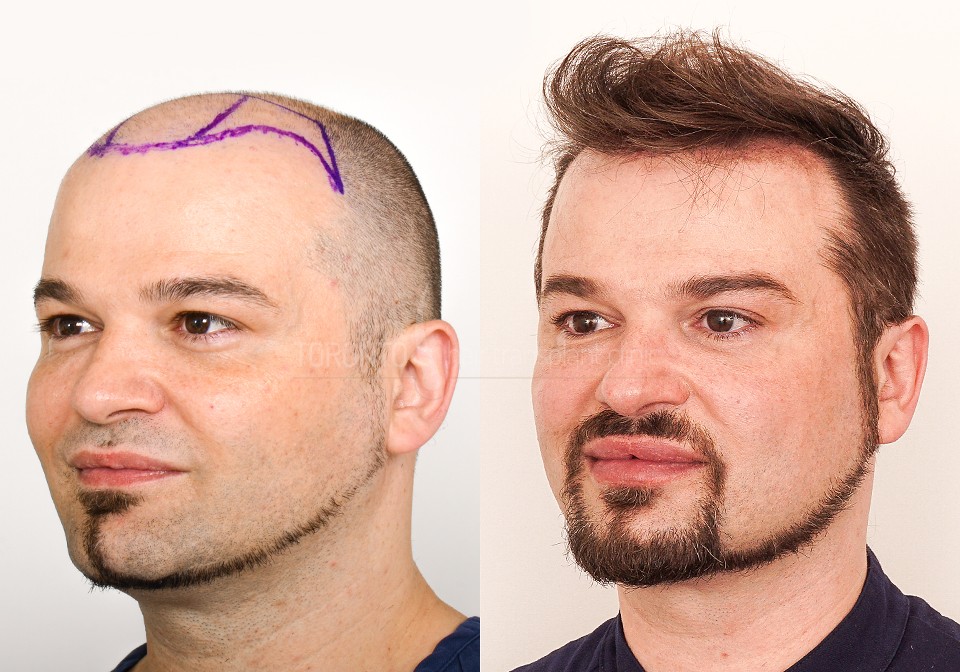 4.9 Stars from 94 Reviews - Google
FacebookGoogle PlusTwitterYouTubePintrest
© 2021 The Toronto Hair Transplant Clinic
Disclaimer: Please note all of our website submissions get subscribed to our newsletter automatically. If you would like to unsubscribe, click the unsubscribe link inside the newsletter